Artist Comatose Red Ivy, a transgender, is hoping to inspire others through music

Comatose Red Ivy was denied love by a man simply based on the transgender status. Comatose Red Ivy was suicidal and depressed and on October 16 2020, woke up from a poison attack from the then boyfriend, and on the bed was a ghost named Comatose (that’s where the name came from; the alter ego).
“Comatose taught me to rap and sing but prior to October 16 I’d never rapped or sang ever, and never even planned to either. I was a network administrator in my past life, perfectly happy and had it all but then waking up dead and hating my past life, everyone walked from me, they say they’re here for me but they don’t accept me, so they aren’t here for me at all then”. says the artist.

Comatose Red Ivy started making music to share the pain that’ll help others in the same or similar situations; to heal by hearing – “Music saved me more than twice and I’m returning the favor.” 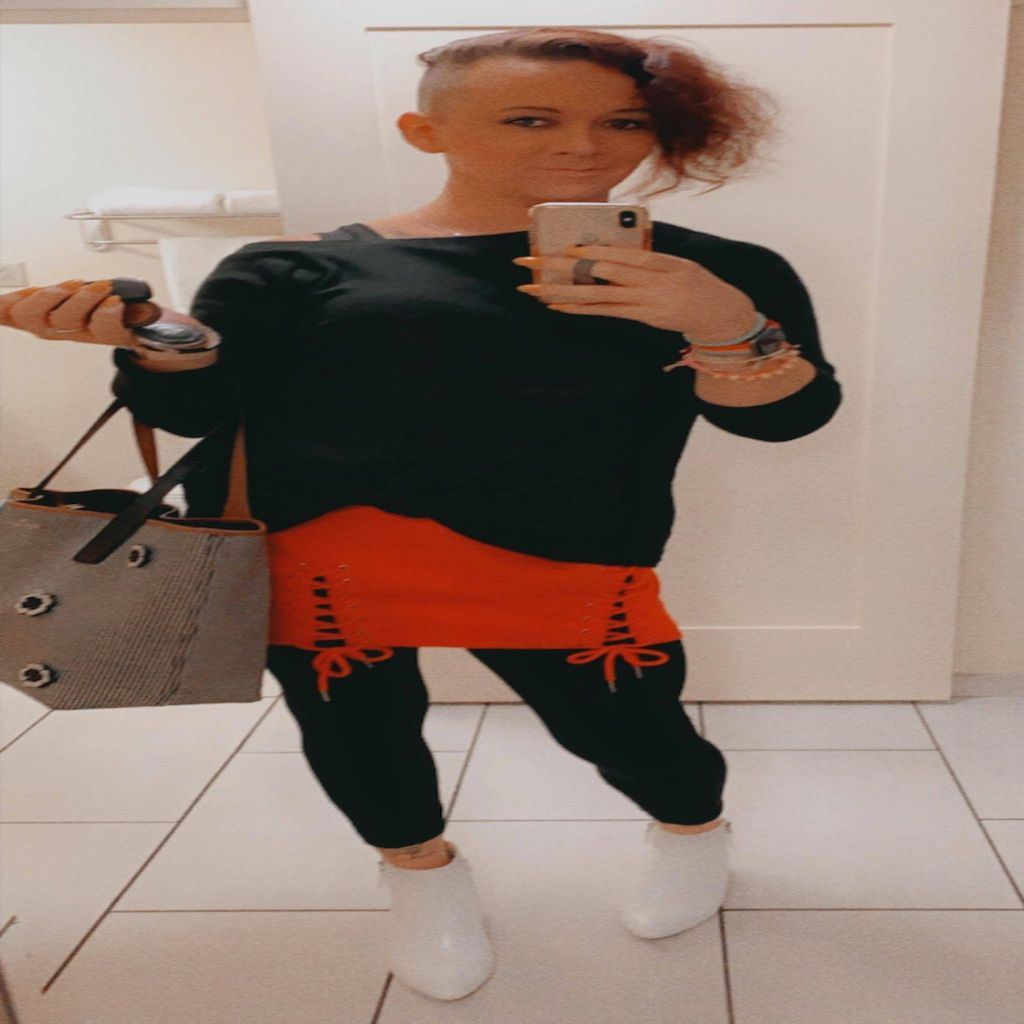 “It’s about getting famous and even at the top still being nothing in correlation to the power of the universe and what I want to be. As more messages hit my inbox about how great I am, I realize I’m nothing at all – even if I was as big as Elvis Presley I’m still nothing even with a Gold Star in a stupid sidewalk; my hopes and dreams are to be something more, something beautiful, something powerful something I can take pride in.” says Comatose

The suicide is what inspired the song, Comatose wanted to leave a powerful melody behind, one to be remembered by. “I’m currently driving across country from Cincinnati, Ohio to Grand Canyon in Nevada to cut a couple albums and then take my life from there. I hope I get to shoot off out of this world and be a shooting star – maybe I can be that one star that gives someone hope and stops them from taking their life.”